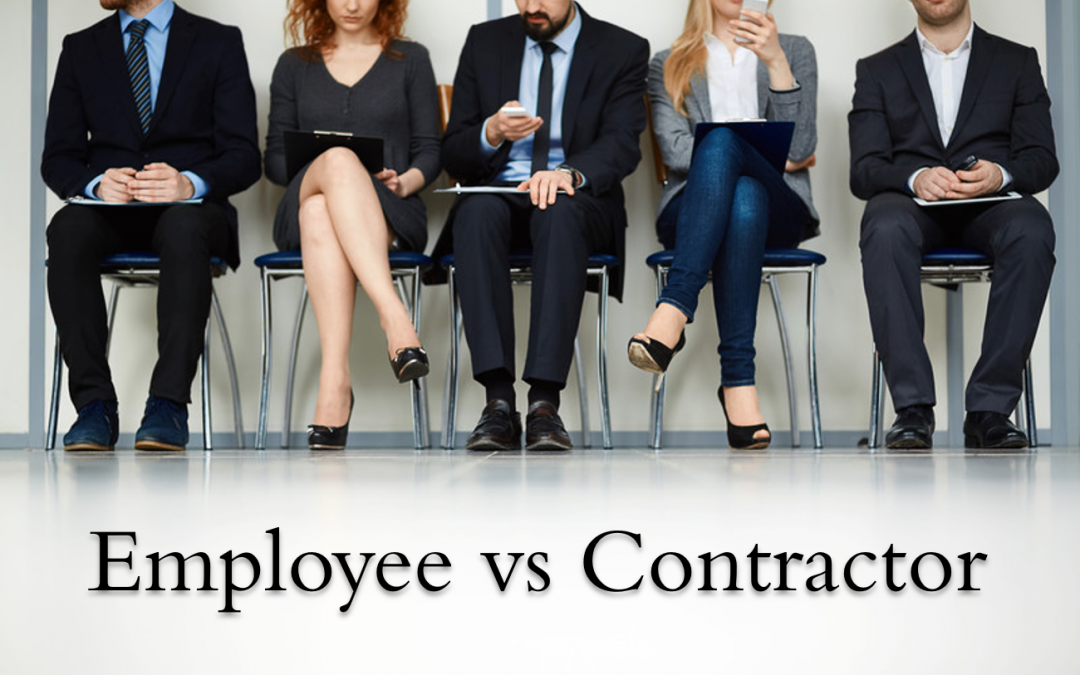 Disclaimer: The content is drawn from a variety of sources, including (but not limited to) articles, Internal Revenue Code and Regulations, Court cases, articles, and other unofficial resources.

The term ABC Test stems from a court case (Dynamex) where the California Supreme Court established some new guidelines for determining whether workers employed by an employer were employees or independent contractors. The employer treated drivers as independent contractors; the court determined that, under their 3 step testing, the drivers were actually employees.

The 3 steps to be used to determine that a worker is an independent contractor:

A – the worker is free from control and direction in the performance of services: and

B – the worker is performing work outside the usual course of the business of the hiring company; and

C – the work is customarily engaged in an independently established trade, occupation, or business

This lettering is from the court documents, thus the ABC Test label.

In summary, the court established that a worker is an employee unless that worker “passes” the ABC tests.

The A test is fundamentally the same as we have used for years and its primarily focused on who controls the activities of the worker. The court looked to another court case, Borello,1 to clarify the control aspects. This multi-factor test, also known in IRS lingo as the 20-question test, allowed a determination that satisfied a majority of the questions.

The B and C tests are the new issues and they substantially narrow the door to independent contractor status.

California followed this case with new legislation, AB-5, which codifies the ABC test, i.e., adds this testing process to the law. But, lest you decide to accept the mantra “all workers are employees,” there is some good news in the legislation.

OK, so your tax practice is outside of California. Well, don’t relax just yet. In recent years 20 states have already implemented the ABC test in one form or another. It’s to be expected that these and other states will be using the AB5 law to beef up their own implementation of the independent contractor review process.

The IRS will also take a keen look at AB5 and I would be surprised if they didn’t decide to implement the ABC test to their own guidance and audit processes. And politicians are already in the chase ‒ Sen. Bernie Sanders, has introduced the Workplace Democracy Plan, which takes a similar approach to AB5. He and many other Democratic presidential candidates, including Elizabeth Warren, Kamala Harris, Pete Buttigieg and Julián Castro, support AB5.

NOTE: The IRS and states assume that a worker is an employee unless proven otherwise.

There is lots of information floating around the internet. You can put yourself to sleep trying to read all of it even though there is good information to be had. Below I’ve included links to some of the materials that is probably worth your time and effort.

In summary, there is a lot of unsettled issues and there will be court cases and other negotiations before we have a truly clear picture of what this means to us as tax professionals as well as our clients, particularly the small business owner who bears most of the burden.

Chuck became a tax preparer in 1976 and an Enrolled Agent in 1981. Chuck specializes in trust and estate tax returns. He served as a QA team member for Intuit on multiple professional tax software programs. Chuck has been writing curriculum and teaching taxes to the pros since 1978.

Looking for more support?
Check this out!

Join us for our 2021 Tax Summit.
Vendor and sponsor opportunities are available.

Click on the below button to get your ticket TODAY!